The partnership with Schilling has helped one of Europe’s leading publishing groups, the Swedish company Bonnierförlagen, to support their business operations. Schilling Publishing is a state of the art solution designed specially for publishers. One key project, digitising the order handling, has reduced lead times, errors and costs significantly. Today Bonnierförlagen makes full use of Schilling Publishing. 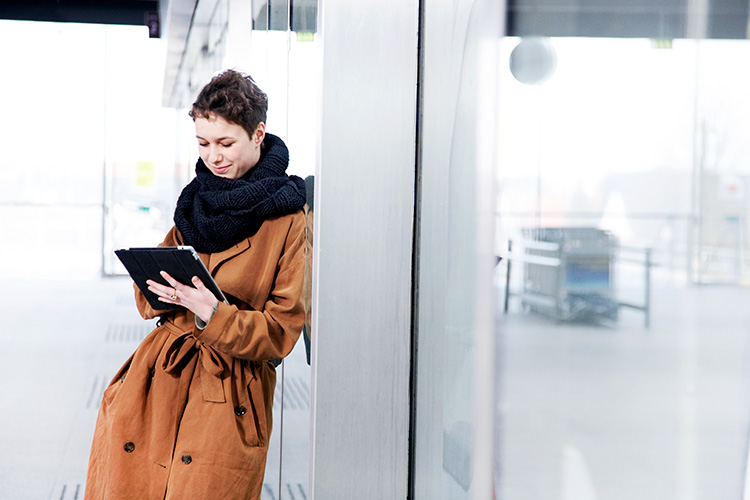 In 1997, one of Europe’s largest publishing groups, the Swedish company Bonnierförlagen, found themselves with a challenge facing the millennium. The company needed a new IT solution that was reliable and fast to implement, and the job went to Schilling.

At the time, Schilling was asked to quickly establish a fully operational publishing-related ERP system for one of our smaller publishing houses. If they could do that, then they would have access to future work within the group, explains Magnus Brundin, CFO, Bonnierförlagen.

The next project Schilling was asked to handle was to have a complete system ready by 31 December 1999, which meant that Bonnierförlagen had to be up and fully operational at the stroke of midnight, marking the dawn of the year 2000.

Implementing large-scale IT projects means encountering challenges along the way. The difference lies in how the business partner tackles those challenges, and I must say that Schilling had – and has – a very far-sighted and solution-oriented approach. Schilling’s employees demonstrate a genuine willingness to get from A to B in the best possible way. And to me, that’s one of the keys to the partnership we have with Schilling to this day, emphasises Magnus Brundin.

“At the time of decision our company was looking for an all-in-one IT solution. It was decisive that Schilling’s employees knew how to manoeuvre, that they had knowledge of the publishing industry and that the solutions ensured efficient operations,” explains Magnus Brundin.

Since the successful transition at the turn of the millennium, Bonniers has essentially used the same system – and yet not exactly.

An important aspect of Schilling’s updating service is that our system is updated two or three times during the course of a year. As a result, we now have a system that is basically the same system we bought more than ten years ago, but in practice an entirely new system. In line with today’s demands, Schilling Publishing is open for secure data communica- tion through modern technology with all the vital IT systems in the book industry, which is a must for a modern publisher,” explains Magnus Brundin.

Net sales of the publishing houses of Bonni- erförlagen have doubled from the start of the partnership with Schilling.

However, the disproportional increase in orders has increased the demand for higher efficiency in the order handling as well as in distribution. The number of orders has actually more than tripled during the same period.

During that period our IT costs have been stable, which means that for more than ten years Schilling’s solution has actually contribut- ed to a reduction in the cost of handling each individual order. We have from 2004 shifted from some 75 % manually handled order lines to less than 10 % in 2010. This has also reduced errors in the registration process as well as reduced the lead time of on average one day in the actual delivery time to the retailers,” points out Magnus Brundin.

Schilling has worked with publishers for more than 20 years. 96% of Schilling’s customerswould recommend Schilling to other publishers. Schilling specialises in software solutions that support best practice business processes for publishing activities, including modules for optimising publishing lifecycle management (PLM), contracts, rights and royalty manage- ment (CRR), and author relations – solutions that provide business insight and agility and have a proven return on investment between 12 to 18 months. 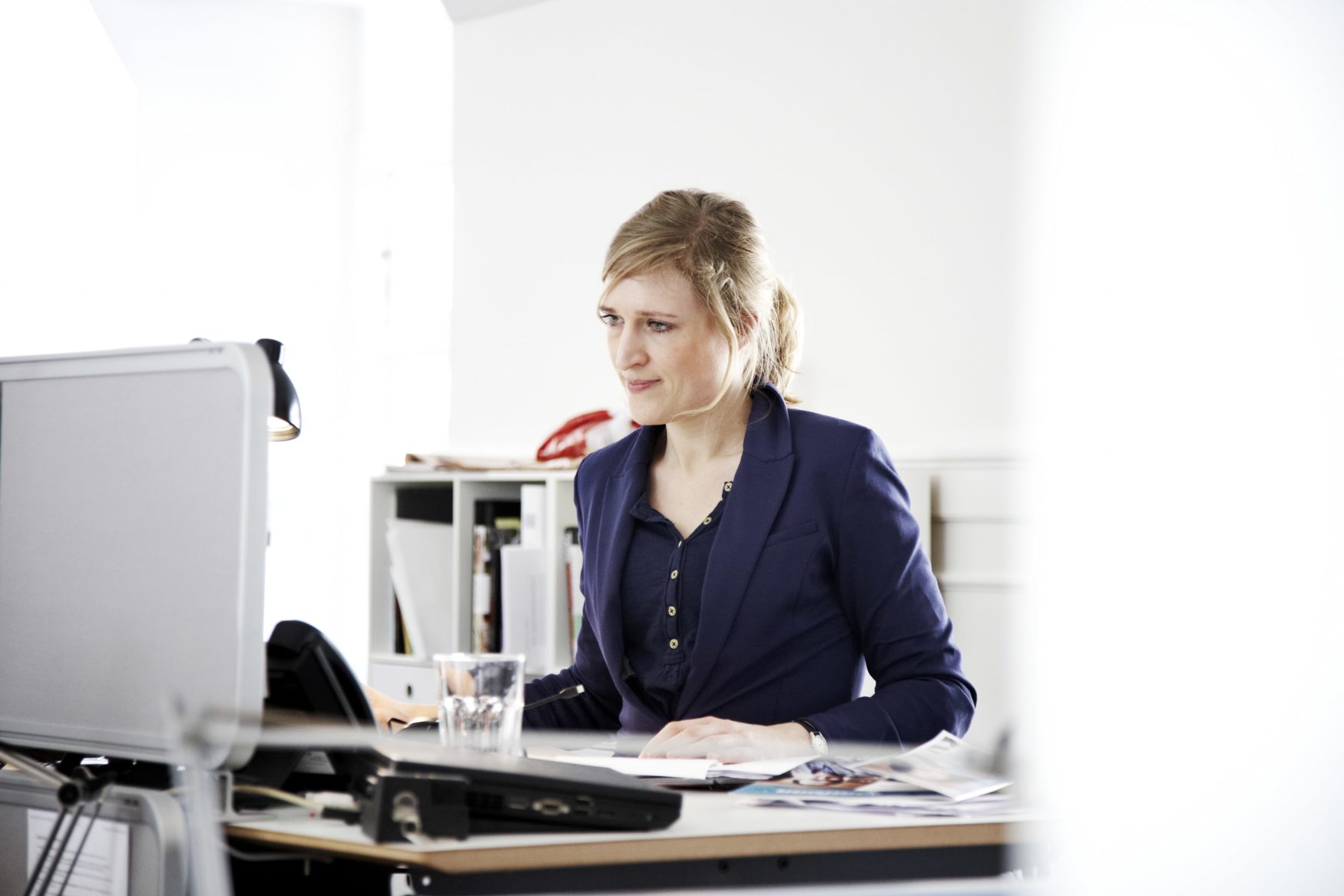 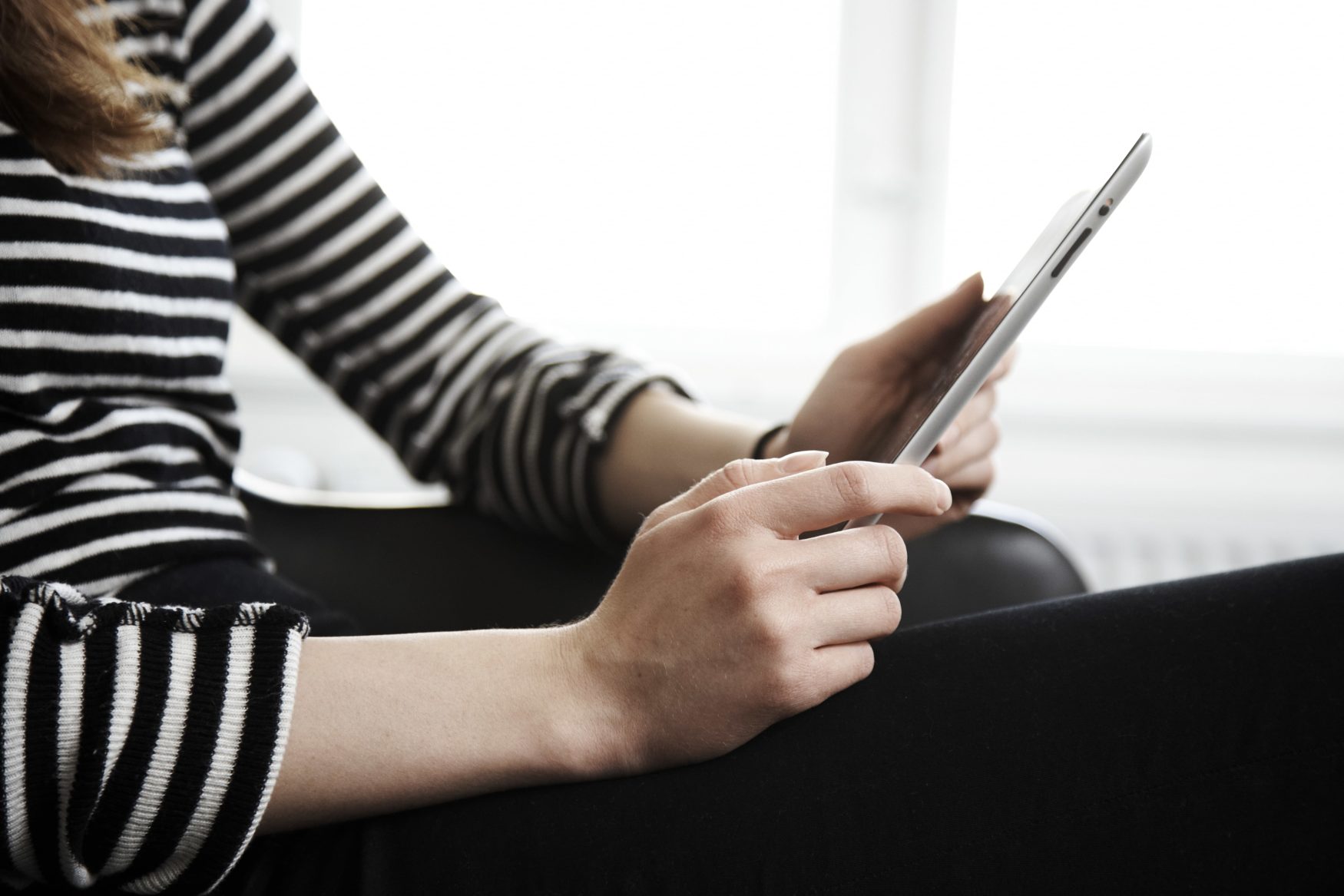 Get a free demo

Online or in person. And if you have specific requests, just let us know. No obligation to buy; no pressure.
Order demo

You can find out more about which cookies we are using or switch them off in settings.

This website uses cookies so that we can provide you with the best user experience possible. Cookie information is stored in your browser and performs functions such as recognising you when you return to our website and helping our team to understand which sections of the website you find most interesting and useful.

This website uses Google Analytics to collect anonymous information such as the number of visitors to the site, and the most popular pages.

Please enable Strictly Necessary Cookies first so that we can save your preferences!